Chess at the João Paulo II 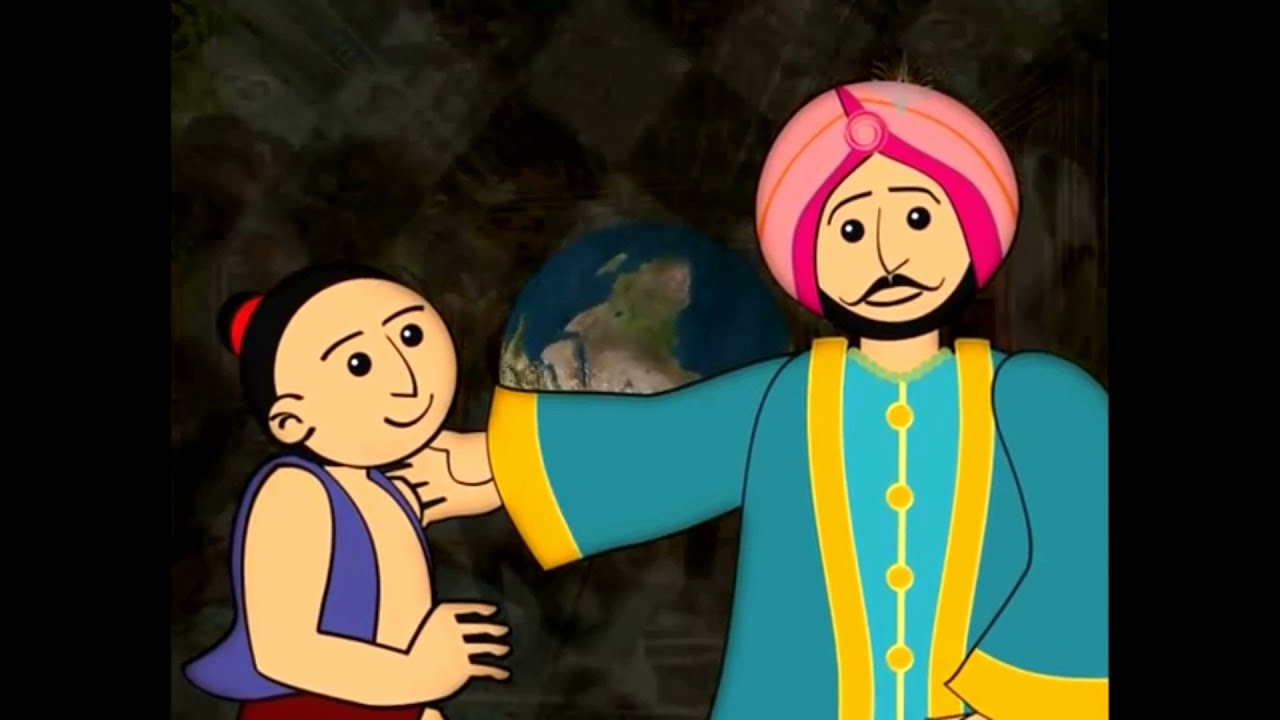 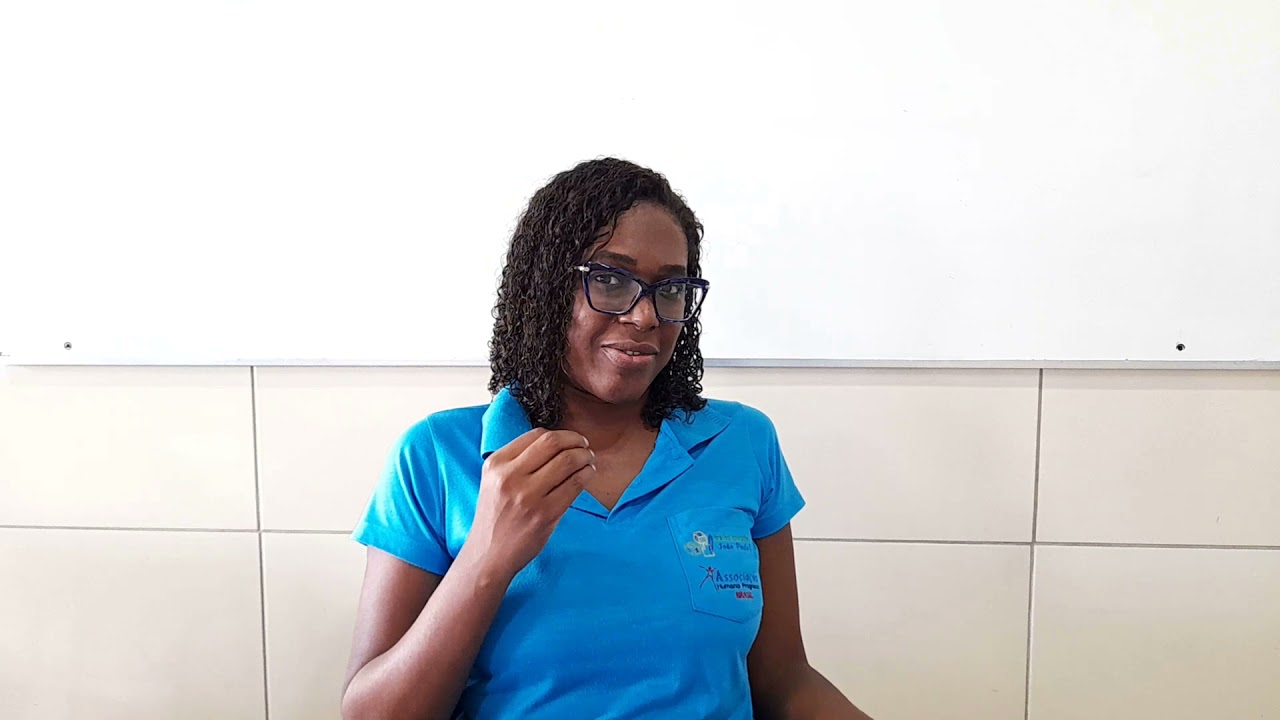 It is known that chessboard games have as their essence the spirit of competitiveness and deep respect for the opponents.

The proposal to use chess as a pedagogical tool at the João Paulo II Educational Center was born from the intention of the mathematics teacher, Adriana, to work on the logical capacity of the pupils, during the intermediate mathematics course. The game of chess stimulates an interesting learning path, as it is a game that requires concentration, the elaboration of decisions and strategies, which makes it essential to use logical reasoning to perform moves that can determine the outcome of the game. In addition, it needs to learn to manage the emotional side.

Being involved in a world of chess players generates a transformative impact not only on the cognitive, but also on the social level. The proposal launched by the mathematics class aroused curiosity among all the students of the João Paulo II Educational Center and their interest in learning to play chess motivated the organization of the 1st João Paulo II Chess Tournament, to which all the students of the Center could sign up.

As the students in the mathematics class learned about the game of chess, learning the movements of the pieces and a few simple moves, they began to spread the game among their classmates, creating a real “chess fever” that has ended up involving all the boys and girls of the Educational Center.

In a short time, pillars were built that promote values ​​of sharing, spirituality, friendliness, respect for others and, of course, healthy competitiveness, as well as discovering new potential and identifying skills that were not evident even to the students themselves. The commitment of the students and of the teachers who were involved in the process leads us to analyze the results of the whole process as very positive and awakens the desire to continue the activities that use chess as a pedagogical tool.

What I Learnt at the Educational Centre

The first-person account of a student from the Centre, who recounts her experience in the social media management class… and in many other events and activities.

An exhibition, a party, a lot of joy, a little bit of emotion and a lot of interest for a really special anniversary, summed up with the title “A story made up of many stories”.

Our nutritionist explains the nutrition education project: games, exercises and activities aimed at positively influencing growth and health throughout life.