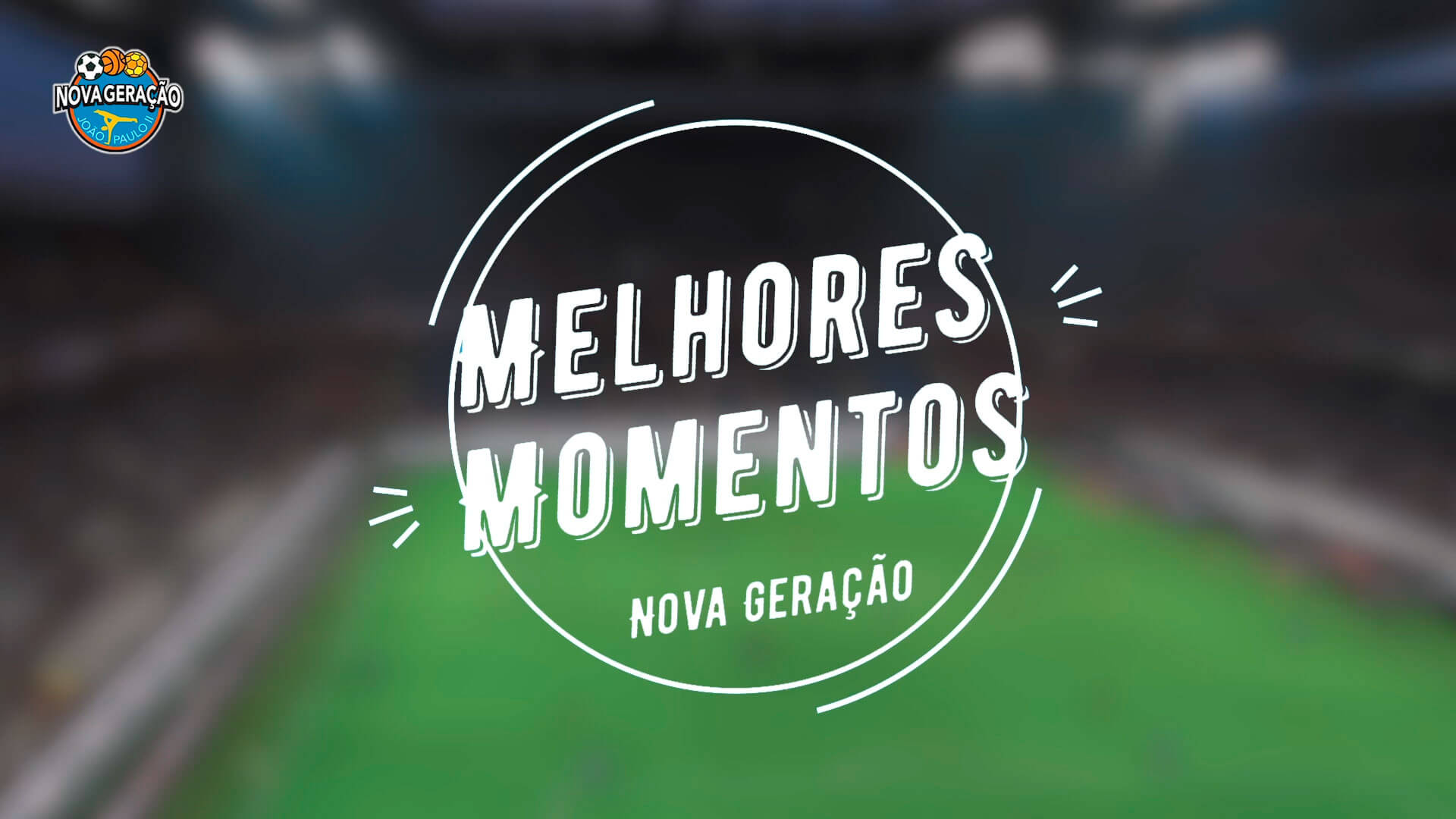 During the meetings, the parents of the children attending the João Paolo II Educational Centre often expressed the fear that their kids could find street life appealing and that this could undermine their future.

The lack of activities and laboratories in the community during the after-school hours, together with working parents staying away from home for long hours, led the kids to spend their free time in the streets, with a higher risk of being exposed to dangerous situations.

It was because of  this concern and because of the students’ great interest in sport activities, that in 2013 the João Paulo II Educational Centre started a systematic work in the sports field, which led to the creation of a sports association, named by the students themselves: Nova Geração Sports Project.

Initially, we offered two activities: five-a-side football for boys and handball for girls.

Undoubtedly, the construction of a sports field cover has been a milestone for our Centre because it allowed us to extend our sports activities, by making the use of the field possible even on hot or rainy days (both frequent). An Italian Foundation provided the financial support to build the cover, that further enhanced the structure by creating a beautiful space and considerably increasing its potential for more sports and recreational activities.

Since 2014, sports activities have been starting at 16:30, after school lessons, and finishing in the evening, from Monday to Saturday. The activities consist of group trainings organized by qualified coaches according to the sport and the age of the kids, as well as the participation in Championships, matches and tournaments at city, regional and national level.

But we know that sport isn’t just training and physical exercise.

Since 2014 our teams have participated in numerous five-a-side football, basketball and handball championships and competitions both in schools and basic divisions (clubs) . The championships were an excellent opportunity for socializing, because they allowed our students to meet many youngsters from other areas of the city, that would have been otherwise impossible in a different situation.

The João Paulo II Educational Centre also organizes sports events for children and teenagers: these are engaging moments open to the community and families, who come to cheer their children up, while spending joyful afternoons and bringing adults and children together.

The School Championships we take part in are JOCOPPAR (Games of private and partner schools), FEEPS (Sports Festival of Salvador’s private schools), State school Championships, Championships of grassroots Federations and other sporting events in the city, promoted by schools, NGOs and clubs. Although our organization is an NGO and not a school, being accepted in the school leagues is a great opportunity of integration for our children, teenagers and families, since they allow to bring distant social realities of the same urban area together. Thanks to the trips taken to attend the different championships, Nova Geração athletes and their families could experience joy and many emotions, forge new significant friendships, as well as win many medals and trophies.